An informative meeting was held in Quinto de Ebro (Zaragoza, Spain) with the title: "The silverleaf nightshade: Solanum elaeagnifolium" by Drs. Alicia Cirujeda and Gabriel Pardo, CITA researchers and members of PROVESOS. The meeting was aimed at farmers of Quinto, as well as the authorities of the municipality to coordinate the control of this invading weed, which is very infesting in the horticultural crops of the Mediterranean. It was attended by the councilor of agriculture, Mr. Rafael Abenia and the Nature Protection Agent Mr. Mariano Tarragó, as well as with fifteen people attending. There was an animated turn of questions and it is expected that this talk will facilitate coordination to try to eradicate this species in said municipal area. 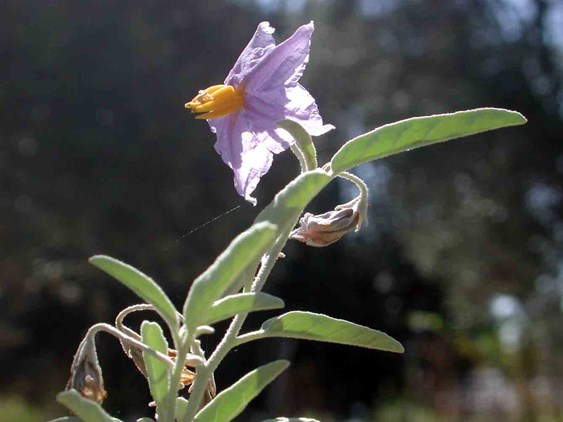 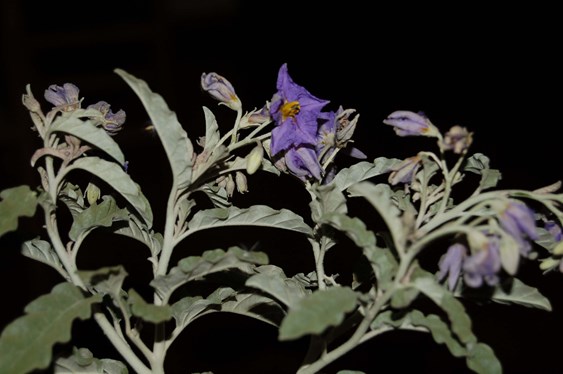 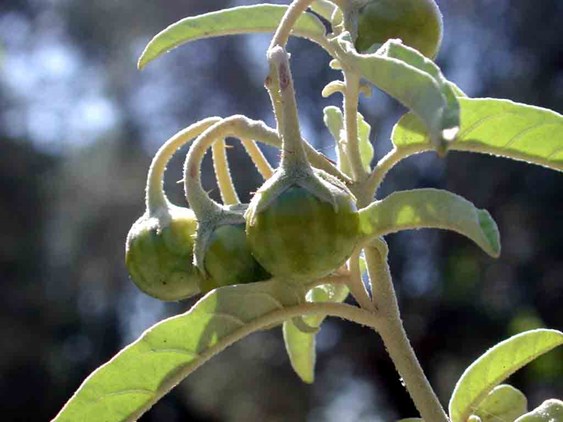 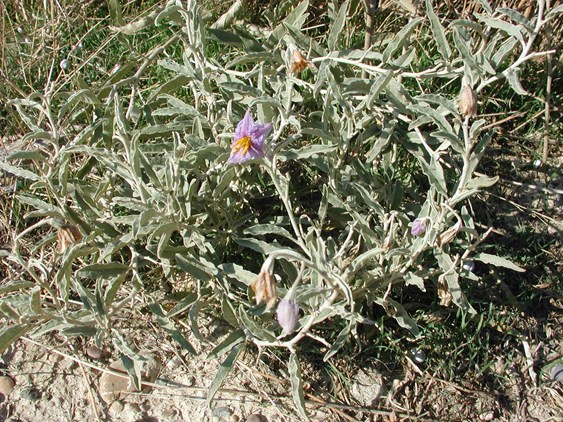